The Toronto Maple Leafs are looking for their second straight win as they battle the Los Angeles Kings on Tuesday night. The Kings just bounced back from their four-game losing streak after beating the Chicago Blackhawks 3-4. If they make it in tonight’s meeting, then they would have had their second win in a row and fourth win their last eight meetings. Meanwhile, the Maple Leafs enter the matchup after claiming a 4-3 victory against the Philadelphia Flyers. The team was also snapping back from a two-game losing streak. 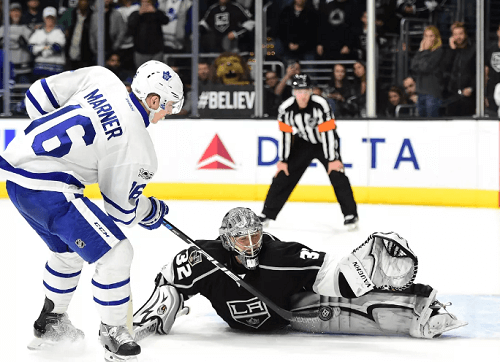 Best Pick: The Toronto Maple Leafs are favored by the bookies. This is because they are a good team and have managed to move within five points of the Bruins in their divisional standings after their recent matchup. The Maple Leafs are strong enough to defeat the struggling Kings.