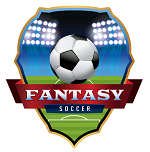 Fantasy soccer betting is taking off as a highly profitable industry in the US and Canada. This type of fantasy sports betting allows Canadian gamblers to build their own fantasy soccer team for different leagues including England’s Premier League, Europe’s Champions League, US’ Major League Soccer, Mexico’s Liga MX, Spain’s La Liga and more. Players in Canada can join a fantasy soccer league at any time. Once seasons begin, signups don’t close giving you an opportunity to make amazing real cash wins.

WHAT YOU WILL FIND IN THIS FANTASY SOCCER GUIDE

HOW TO PLAY FANTASY SOCCER

Betting on fantasy soccer works similar to betting on other fantasy sports such as fantasy football, basketball, and baseball. Fantasy soccer requires players to assemble an imaginary team of real-life players and score points based on their real-life performance. You will need to form a team of at least eight players. Those players have to be at four different positions: a goalkeeper, two defenders, two forwards, and three midfielders. Players will then accumulate points in several categories. For outfield players, there will be 15 points. The most important points come from goals and assists of course. Then the rest comes from chances, tackles, shots on goal, and interceptions.

Generally, you will be awarded a bankroll of about $50,000 which you will need to use to buy players for your team. Remember you can never spend more than this amount but will be allowed to spend all of it or less. These are some general rules you will need to follow when drafting your team:

HOW FANTASY SOCCER BETTING WORKS: THE TYPES OF BETS

There are different types of bets which players can make when betting on fantasy soccer. Below are the most popular fantasy soccer bet types:

It shouldn’t take you more than five minutes to sign-up at a fantasy soccer betting website and start playing. Doing so is as simple as ABC. Just follow the quick and easy steps below to start betting on fantasy soccer: 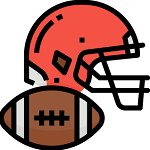 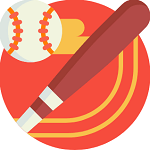 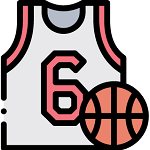 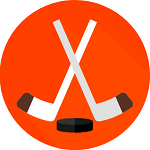 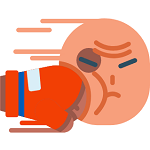 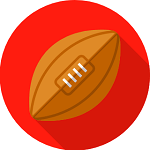