Prince Edward Island (PEI) is the smallest province in Canada both by land and population. The province sits in the Gulf of St. Lawrence between New Brunswick and Nova Scotia. It is home to Quebec Major Junior Hockey League team, Charlottetown Islanders. Although the province is not large enough to have its own pro sports teams, some of the minor league teams also play in the National Basketball League of Canada and the New Brunswick Premier League soccer. With that being said, residents in PEI are spoilt of choice when it comes to offline and online sports betting, even in the biggest leagues. This is despite the province being one with the lowest rates for gambling in Canada. So, if you were not sure where to place your wagers in Prince Edward Island before, then you’ve come to the right place. This guide covers everything you need to know about sports betting in Prince Edward Island.

You will be happy to know that there are top offshore sports betting sites which give you access to a wide range of betting markets. These are besides the limited state-owned gambling options offered in the province. You can use either your desktop or mobile device to bet on your favorite sports. Rest assured you’ll find only the best odds in town and even more betting lines. These sites also offer the best sports betting bonuses for you to enjoy when betting on the NHL, NBA, NFL, MLS, MLB, NCAAF and more!

Online gambling or sports betting is not considered illegal in Prince Edward Island. This is because no law mentions that gambling online in the state is prohibited, meaning residents can bet without fearing that there will be any repercussions. You’re free to sign up with any licenced offshore sports betting sites and you won’t even get taxed your winnings. 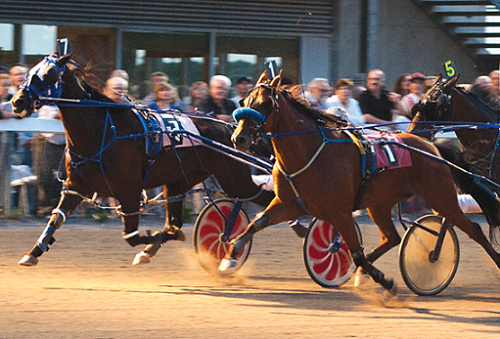 The province also offers state-owned sports gambling such as Pro-Line wagers, Stadium Bets, and other picks through the ALC’s ProLineStadium.com portal. However, these are considered very limited. So, for the best sports betting experience, you might want to join our recommended bookies as they have all the benefits listed above. In addition to sports betting options, there are also state lotteries that residents can partake in, as well as casino games, bingo, poker, and horse racing. Note that the legal gambling age in Prince Edward Island is 18 and Betting on a single game is not allowed.

The Atlantic Lottery Corporation (ALC) oversees all sports betting and lottery operations in Prince Edward Island and the other Maritime Provinces in Canada, New Brunswick, Nova Scotia, and Newfoundland and Labrador. The ALC has been in charge since the Lotteries Commission Act was incorporated in 1976. The agency acts on behalf of the provinces to offer ProLine wagers and is responsible for conducting and monitoring all the gambling options. Additionally, they provide video lotteries among others.

HOW TO BET ON PRINCE EDWARD ISLAND SPORTS ONLINE

If you wish to access a wider range of betting markets sports, gaming pools with huge payouts, and international lotteries then an offshore sports betting account is all you need. You may already know about sports shops such as William Hill, 888 Sports, Royal Panda and others? Well, yes, you can be one of the people enjoying the biggest sports betting bonuses and real cash winnings by simply following these easy steps:

Prince Edward Island is home to a few sports teams. Below are the clubs that represent the province listed by category. 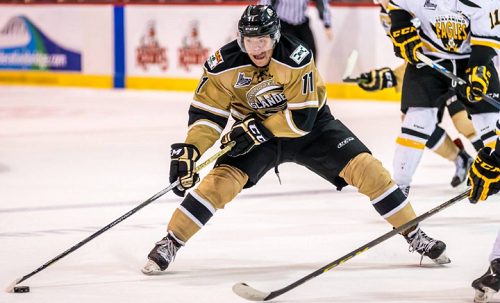 Prince Edward Island is the smallest by landmass size with only 5685 km², and a population of 142 907 according to its 2016 census. In 2011, the largest ethnic group consisted of Scottish people followed by English, Irish, French, German, and finally Dutch. Meanwhile, the largest visible minority group was Chinese people.