The Vegas Golden Knights are on the road for an interconference clash with the Columbus Blue Jackets on Tuesday night. The team goes into the matchup after a 4-3 home loss against Winnipeg on Saturday night. This was the team’s second straight loss and their fourth defeat in their last six meetings. On the other hand, the Columbus Blue Jackets have won four of their last four matchups including a 4-3 road win in their most recent matchup. 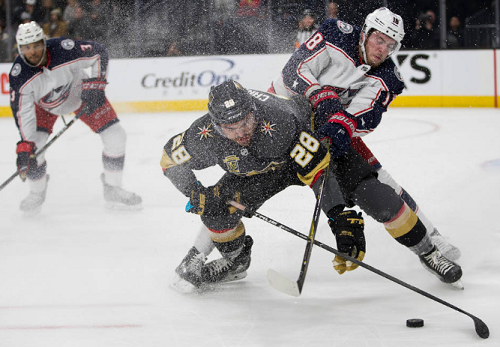 Best Pick: The Golden Knights are favored at bookies. This is because the team is looking to bounce back from their recent losses. Meanwhile, the Blue Jackets have had problems putting the puck in the net. We will go with the Vegas Golden Knights for this one.