The New York Islanders (10-3-0) come into Tuesday’s meeting with the Ottawa Senators (4-8-1) aiming for 10 straight wins. The team has had some new faces coming into Monday’s practice including winger Jordan Eberle, Noah Dobson, and Johnny Boychuk. The Ottawa Senators will also be looking to keep up their momentum after dumping the Rangers 6-2. 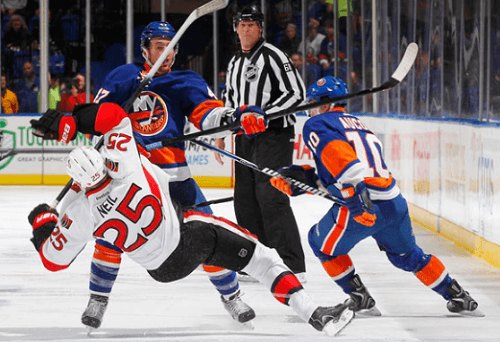 Best Pick: Although the Senators have proved to be bouncing back in last night’s game, the team enters the matchup as the tired team. Not to mention how they are not one of the strongest teams in the league. The Senators were also defeated 4-2 in their previous game with the Islanders this season. We predict the New York Islanders will win tonight’s matchup.