It is going to be a very lit match, as Valencia hosts Chelsea Wednesday at Estadio Mestalla. Currently, Group H has a three-way tie with both teams and Ajax all at 2-1-0 with seven points. The winner of today’s game will make it through to UEFA Champions League knockout stages, and the loser will battle Ajax for the second spot in the league. 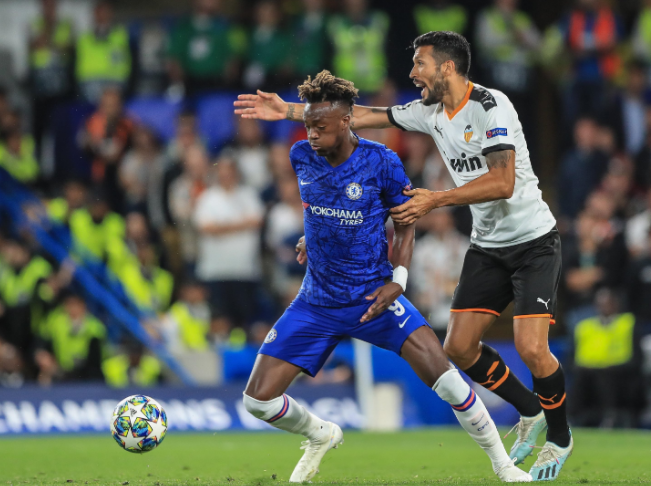 Valencia has so much potential, after winning the Copa del Rey last season. Whereas, in all European football tournaments, the team managed to win seven of nine games at home, beating Arsenal, Man United, Man City, Liverpool, Leeds United, Stoke City as well as Nottingham Forest. The losses were against two opponents; Chelsea in three games and West Bromwich Albion in one. Los Ches has only won one out of seven Champions League games against Chelsea, scoring 1-0 in Fulham this year.

Chelsea is one of the biggest teams, with good reason. The Blues just lost one of their last 11 games on the road in Spain. That was 0-3 against Barcelona in their most recent visit in March 2018. Today, the team will be looking to record their third consecutive win on the road in the league.

Best Pick: Besides being one of the teams that are exciting to watch, Chelsea is just a great team overall. Today’s game against Valencia will be a good one. We think both teams will score but Chelsea has much more potential of winning the entire game. Valencia is one of the five teams left to score on the first half in the league. All their six goals this season came in the second half.