We know how much hearty Canadians love to wager on NHL games. As such, we’ve compiled top NHL money line odds for the next matchups from top five Canadian sportsbooks.

Here’s a little preview and how the odds look! 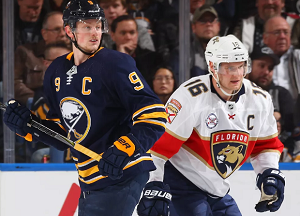 Here’s how the odds are looking at the bookies:

The Anaheim Ducks are on the road to face the Blue Jackets. They had just lost 2-1 to the Penguins on the road on Thursday night. Last season, the Ducks won both meetings over time. Whereas, the Blue Jackets have just earned a 4-3 overtime win at home against the Sabres on Monday.

So, who is it going to be? We think the Jackets will win to keep their winning streak alive and the Ducks are probably tired from Thursday’s game. 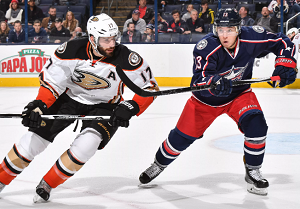 The New York Islanders will have an Eastern Conference showdown with the Carolina Hurricanes. The Hurricanes have impressively scored eight points on the NHL for their first four games (4-0-0). They enter the game as one of the two teams that remain unbeaten in NHL East. Whereas, the Islanders dropped to 1-2-0 on Tuesday after losing 5-2 to the Oilers. 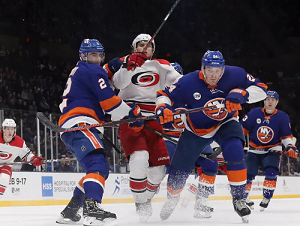 Here are the odds: