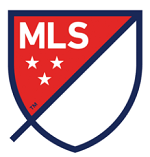 The Major League Soccer (MLS) is one of the highest level of professional soccer in America and Canada. It consists of 23 teams of which three are from Canada, and 21 from the US. In a regular season, which runs from March to October, each team plays 34 games with hopes to win the Supporters Shield. This is then succeeded by the postseason MLS Cup playoffs in which 14 teams compete through October and November. MLS soccer is one of the biggest competitions which Canadian bettors like to sports bet on. If you’re a beginner bettor or even a veteran who would like to learn a thing or two about Major League Soccer betting, then you’ve come to the right place.

In this MLS league betting guide, you will learn all you need to know about betting on Major League Soccer. Also, our experts have shopped around for the best MLS soccer betting sites with competitive odds. Start learning below!

WHAT YOU WILL FIND IN THIS MLS BETTING GUIDE

The team roster for Major League Soccer is divided into two conferences: the Eastern and Western. The first team roster allows up to 28 players for each club and all players qualify for selection to each 18-player game day during the playoffs and regular season. In MLS, soccer clubs usually compete geographical rivals for numerous cups and a team with a better record is awarded a trophy. During the game days, and even pre-season, the best Canadian sportsbook offers a variety of betting lines on MLS games. You can bet on anything including outright winners, top goal scorer, team to win, totals, and a whole lot more. At the best bookmaker, you can even wager on live matches all the while the games are in action.

But how do you make informed wagers to win your MLS soccer predictions? Well, there are three things which you will need to familiarise yourself with. That is: 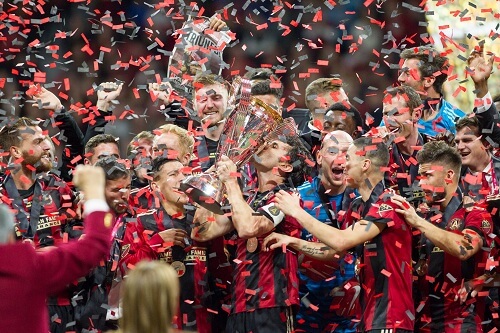 The MLS features 23 teams as already mentioned. The three Canadian MLS soccer teams are the Montreal Impact, Toronto FC, and Vancouver Whitecaps FC. Toronto FC is the only Canadian team that has won a Supporters Shield and MLS Cup – they did all that back in 2017. Below is a list of MLS champions by the number of cups to date.