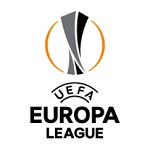 The UEFA Europa League, formerly known as the UEFA Cup, is another big European soccer tournament which is very exciting to wager on when sports betting online. The event which is hosted annually falls as the second-tier competition under the UEFA Champion’s League. Winners of the UEFA Europa League tournament acquire a slot to compete at the UEFA Super Cup. So far, the Europa League title has been won by 28 European football clubs, of which 13 have won it more than once – with Sevilla leading the pack. The tournament is followed by millions of soccer fans and bettors from around the world.

Below is a list of the best Europa League betting sites for Canadians.

WHAT YOU WILL FIND IN THIS EUROPA LEAGUE GUIDE

Just as with the Champions League, there are various Europa League draws that take place throughout the season. This is before and after the top group stages; qualifiers, playoffs, group stage, rounds and knockout phase. So, for the 2019/20 Europa League, draws will be as follows:

At our listed bookmakers, bettors are afforded the opportunity to bet on a whole lot of things. For instance, you can bet on which teams will qualify for the tournament or the outright winners among other markets. Our highly-recommended Europa League betting sites offer the best betting odds on all Europa League matches – every day, for the entire season. Soccer fans who like to bet on live games can wager on half-time, full-time, over/under odds and more. What’s great is that the bookies even provide you with live statistics of the games so that you make well-versed wagers. 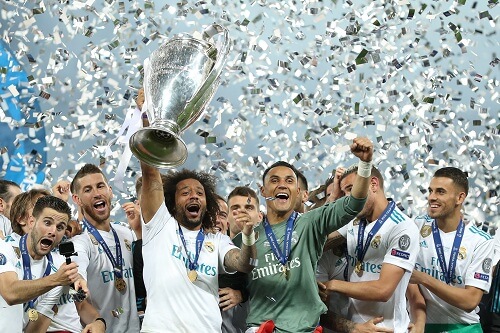 As you may have already guessed, Sevilla is one of the strongest teams in the Europa League. It holds five titles, followed by Liverpool with 3 titles and 1 runner-up title. Meanwhile, Juventus ranks third; also with 3 titles and 1 runner-up title won back in the 90s. Other clubs that have also won the Europa League title more than once include the likes of Real Madrid, Chelsea, Porto, Feyenoord and Tottenham Hotspur. Teams such as Arsenal, Roma, Celtic and others have never won the Europa League title but have made it as runner-ups once.

Knowing the strongest and weakest teams is essential for bettors who are looking to win their wagers. For instance, now you know that Sevilla is the strongest team with multiple titles, and Arsenal doesn’t have any –  if the two teams compete, you will know which team to pick as the winning team. However, it’s also important to check other relevant information such as transfers and injuries. Say one or two star players retired from Sevilla and Arsenal has just signed up great football players – do you think Sevilla would still be as strong as it was? Of course not. So, doing some research on the teams, players and browsing through the latest news is important when betting on soccer. Also, check current standings of teams, their latest performances and make use of the strategies we feature on our site!

Below is a list of previous Europa League winners sorted by the number of titles won: