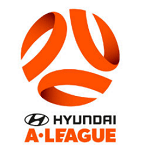 The A-League is Australia’s primary competition for association football run by the Football Federation Australia (FFA). The tournament was founded in 2004 and commenced in 2005 as the successor to the National Soccer League. It is sponsored by automotive company, Hyundai, hence sometimes referred to as the Hyundai A-League soccer.  The competition consists of 10 soccer teams from across Australia and 1 team from New Zealand. Although fairly new, A-League soccer continues to grow in popularity around the world. Popular teams featured in the league include Sydney FC and Melbourne Victory.

What’s great is that bettors from around the world including Canadians can bet on its games. In this guide, we provide you with the best Canadian soccer betting sites to place wagers on Australia’s A-League games.  There you will be afforded with an opportunity to bet on the regular season and grand finals. Learn more about betting on the A-League in this quick 5 min guide!

WHAT YOU WILL FIND IN THIS A-LEAGUE BETTING GUIDE

A-League soccer is popular among Canadians as throughout the season bettors are not afraid to throw in a couple of dollars on a particular team or bet on accumulators. Canadian soccer betting sites gained interest on the competition when it established its knockout format called the FFA Cup back in 2012. That’s why today, Canadian players have access to quality A-League soccer betting odds and various markets weekly.  Below are the dates the competition runs: 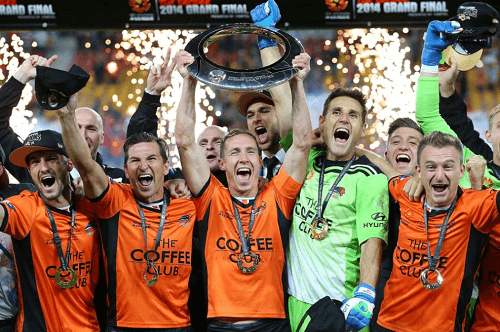 The A-League is one of the exciting soccer competitions you want to place your wagers on. With games taking place weekly, you will never get bored. What you want to do in order to win your A-League wagers though is to research the teams as much as possible. Also, check current team standings and latest news for injuries and transfers. That way, you will never go wrong when betting on Australia’s A-League matches. Keep it locked to our sites for updates and also check our top betting strategies to win!

Below is a list of previous Australia A-League winners. Sydney FC, Melbourne Victory and Brisbane Roar are the strongest teams having won the title more than two times.