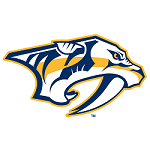 The Nashville Predators participates in the Nation Hockey League (NHL). They feature in the Western Conference, the Central Division to be more specific and can be identified by their gold, navy blue, and white team colors. The franchise was birthed in 1998 spotting a blue and white sabre-tooth cat as the mascot called Gnash. Cansportsbetting.ca features weekly betting predictions on Nashville Predators games, the schedule and chances that the NHL team have to reach the playoffs and potentially winning the Stanley Cup. 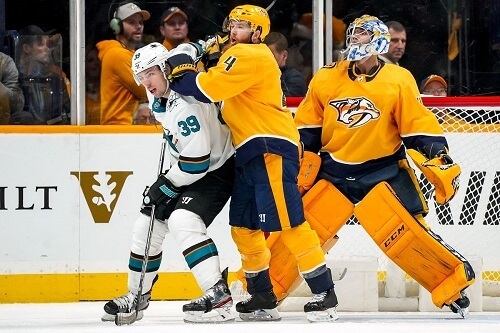 In the past, this was not possible. Nashville Predators was bone out of the expansion of the league, first playing in the league in 1998 after several attempts to move teams to Tennessee. The team did not pick up any trophies in its early days and had to wait until 2017 to win the Western Conference trophy. They would not have enough to win the Stanley Cup but showed great ingenuity in the team’s short history. They would go a step further in 2018, winning their first division title in team history and added the Presidents’ Trophy as the cherry on top to cap off a successful season.

On your next bet on Nashville Predators hockey matches, these are some of the tips you need to consider in order to win: