In this guide, we walk you through everything you need to know about betting on the NHL Eastern Conference. Read on to find the best NHL East odds and find the current standings!

WHAT YOU WILL FIND IN THIS NHL EAST BETTING GUIDE

The best NHL East betting sites on our list offer the best odds on Eastern conference NHL teams.  But in order for you to nail your bets, you will need to be familiar with the history of the teams in question. You can start by reading our guides for the teams to find out how well a certain team performs at NHL playoffs, division finals and so forth.

For instance, there hasn’t been any dominating team in the last 20 NHL Eastern playoffs, from the 1997-1998 season to the 2017-2018 season. However, certain teams do better than others. Such teams include the New Jersey Devils and the Pittsburgh Penguins. They each won four times in the NHL East playoffs. Teams such as the Boston Bruins, Washington Capitals, Tampa Bay Lightning and Carolina Hurricanes have each won the Eastern conference NHL championships twice. Meanwhile, the other playoffs were split among the following NHL East teams; New York Rangers, Ottawa Senators, Buffalo Sabres and Ottawa Senators. 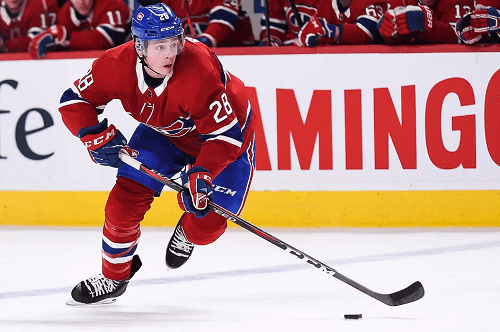 Below is how the two NHL East Conferences teams are divided:

Here are the current standings of NHL teams by division: