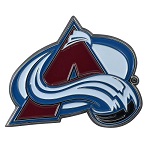 Colorado Avalanche is a Western Conference central division hockey team from Denver, Colorado. We have compiled this Colorado Avalanche team guide with stats and trends of how the NHL team performs in its conference and division for all our sports gamblers. The team has a long history in the NHL and was initially established in 1972 and is one of the oldest teams in the NHL. The team’s home Arena is at the Pepsi Centre in Denver, Colorado.

Ever since the team changed ownership in ’95, it was a steady, consistent winning streak experience at the Colorado Avalanche. In the 96-97 season, the Colorado Avalanche clinched the Pacific Division title, and they also finished with the best NHL record with a score of 49-24-9 for 107 points. 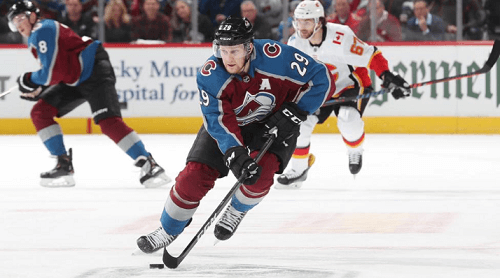 Judging from these base stats, we can safely say that the Colorado Avalanche are a good bet on any day. They play well as a team, and I’m likely to perform well on big stages. Their players are also good bets having proved in various competitions such as the winter Olympics that they can bring medals.