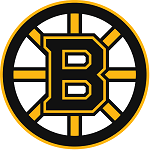 The Boston Bruins are one of the original six teams to form the National Hockey League (NHL). As a member of the Atlantic Division in the Eastern Conference, the Bruins were founded in 1924. It is the third oldest team in the NHL and the oldest American hockey team.

Furthermore, the Boston Bruins’ legacy includes being a part of the Original Six franchise with the Chicago Blackhawks, Detroit Red Wings, Montreal Canadiens, Toronto Maple Leafs, and the New York Rangers. The Bruins’ original home arena is the Matthews Arena (previously known as the Boston Arena) which is the world’s oldest indoor ice hockey ring, built in 1909-10. Currently, they play at the TD Garden.

The uniform of the Bruins features the famous gold, white, and black. Their mascot is a brown bear known as Blades the Bruin. Under the tutelage of Bruce Cassidy and leadership of captain Zdeno Chara, Boston is dominating its division.

Let’s take a look at what bets you can place on the Boston Bruins, how they’ve been performing in the NHL and some of the team’s history.

Betting on the Boston Bruins

Betting on the Boston Bruins is a popular option for fans of the NHL. To place bets on Bruins games, look for NHL games featuring the team at your favorite Canadian sports betting site. There are great competitive odds and betting lines. 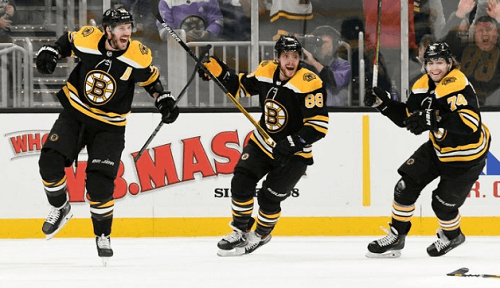 CA sports bettors can pick from the following betting lines:

Overall, the Boston Bruins are ranked 3rd in the NHL in terms of points. Let’s take a further look at the Bruins’ performance in the Eastern Conference and Atlantic Division.