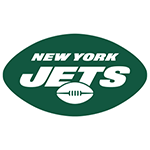 While they may hail from the same city as the Giants, the New York Jets don’t seem to enjoy the same level of success. After winning a single Super Bowl over fifty years ago, the team has failed to win even a division title since 2002.

So, why should you bet on the New York Jets? Well, you can bet against them or take odds on some prop bets that might be worth it. We have nothing against the team, but there’s not much to say when an NFL team underperforms.

Of course, they could have a real turnaround, but that would require a lot. That’s why we’ll just stick to the facts and assess what they’ve got right now. In the NFL Network, they’re part of the AFC East division.

Odds are pretty low for the Jets to win the Super Bowl in any season. Despite some good performances over the years, the team is going to be at the bottom of the rankings. During the 2019 season, this was fairly evident in their 7.5-game season win total odds. 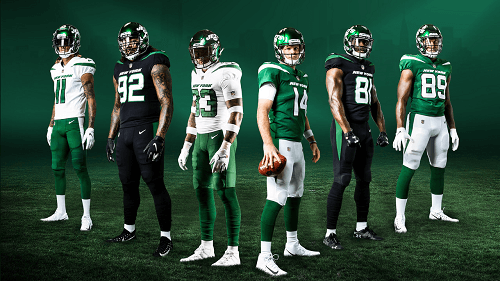 Let’s look at some other trends: 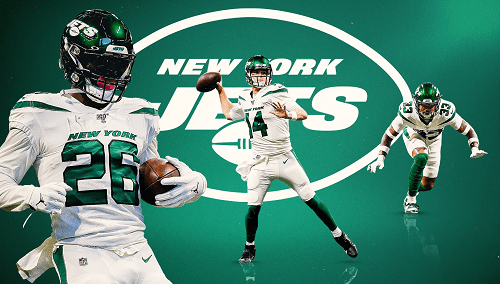 Judging from current statistics and performance, we don’t recommend betting on the Jets to win. In fact, we strongly advise against it. Even with Adam Gase as head coach, they’re consistently underwhelming. After taking over from Todd Bowles in 2018, he hasn’t managed a single win.

Still, the New York Jets are slowly improving, so we recommend taking bets on players like Greg van Roten and quarterback Sam Darnold. They’re holding the team together in the long run. Moreover, they might be up for individual offensive awards.