The matchup between the Montreal Canadiens and the Boston Bruins is also one headlining Tuesday night games. This is because the teams have one of the most heated rivalries in the league, having been around for nearly a century. The two teams have also played each other more times than any other teams in NHL history.

The Canadiens enter Tuesday’s matchup with a good 4-2-2 record on the road but improve their 3-3 record at home. Meanwhile, the Bruins come off back-to-back meetings and have recently defeated Pittsburgh 4-6 at home on Monday. 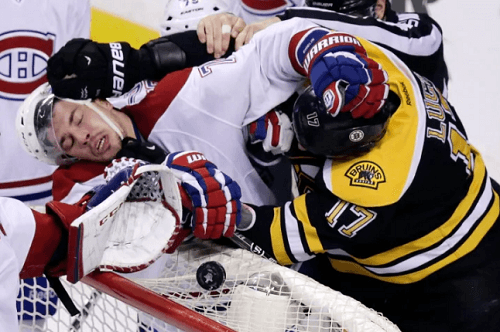 Best Pick: The Canadiens and Bruins are both strong teams. But we think the Montreal Canadiens are going to win this matchup. The team has already performed well in four starts against the Bruins last season. Boston also enters the matchup tired.